a famous legend from Hemsedal 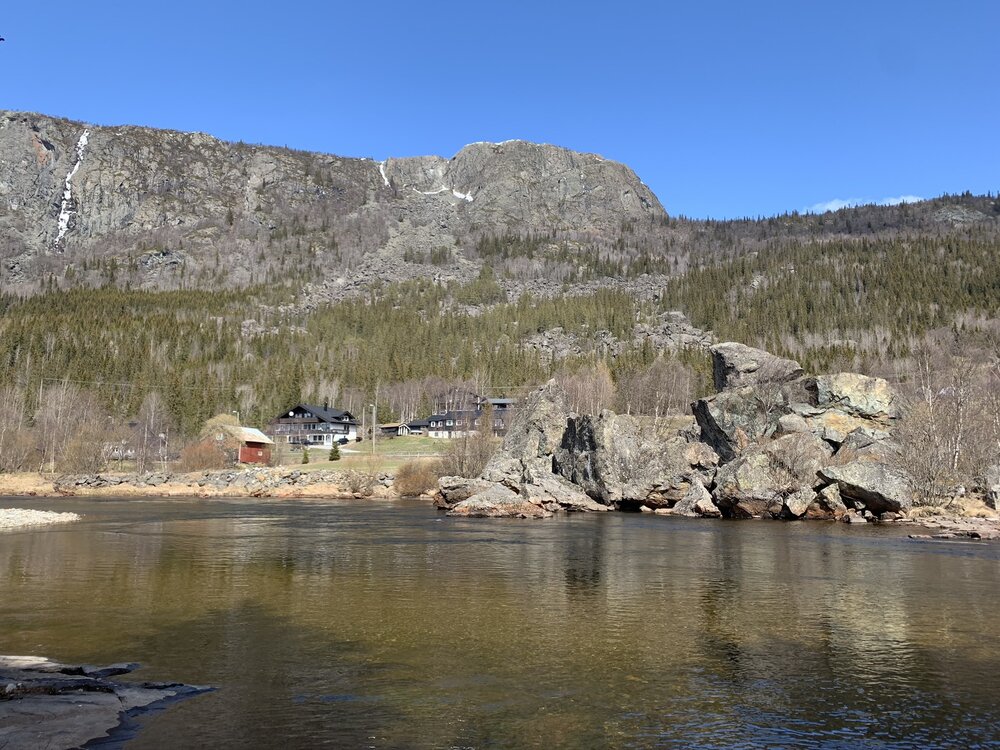 Trolls and saints: Norwegian myths and legends still echo in the mountains in Hemsedal. Adventure to the stone formations Klokkarsteinen and learn one of Hemsedal’ s most famous legends.
Isabel Eidhamar
8 min
Updated 08 September 2021

A short walk from Ulsaak you will find a couple of strange rock formations that through the decades have been the centre of many myths and legends in the valley. How did these big rocks get there in the first place? Like many before us, we have turned to folklore to explain the mystery, and today three famous legends exist about Hemsedal’ s Klokkarstein.

Many legends detail St Olav’s holy journeys through Hemsedal. Olav was the king of Norway between 1015-1028 and is recognised as the man who brought Christianity to the country, and his latter sainthood encouraged the widespread adoption of Christian religion among Scandinavia’s Vikings. He is central to the national identity, and seen as a symbol of Norwegian independence and pride. Therefore, these rumoured travels through the village meant a great deal to the local population at the time. Klokkarsteinen and the legends surrounding it and St Olav, is most likely the reason why it is also known as St Olav’s rock.

One of the legends tells of how these rocks rolled into the river Hemsil when St Olav walked straight across the valley, with one foot in Groetenyten and the other on Storehødn. The legend goes that Olav dropped the rock into the river, and that the immense drop caused it to crack, and that this is the reason why Klokkarsteinen is divided into multiple rock formations today.

Another legend tells of the time St Olav arrived in Hemsedal from Valdres. When he passed the Fetja river he grew weary of his long journey and decided to have a rest. After a while the king noticed the beautiful waterfall Hydnefossen across the valley and decided to travel there to see its beauty up close and to let his horse drink the clear water. Rumour has it that he ran across the valley so fast that a large rock erupted from the mountain wall by the waterfall, today known as Hydnekjaften, and rolled after him. According to the legend this made the king so angry that he grabbed the rock and threw it into the river Hemsil where it remains today.

The last legend tells of the time a large scary troll tried to stop St Olav from travelling through Hemsedal. The king got angry and refused to budge despite the troll’s vicious threats, so he grabbed a handful of rock from Veslehødn, where the large hole in the mountain is today, and threw it on the troll down in the valley. However, the rock did not hit the troll, but instead got crushed into separate pieces in the river in Ulsaak where it remains today.

Klokkarsteinen today
Many people flock to Klokkarsteinen every year as it is a popular spot for rock climbing, especially for children and beginners. Pack some lunch and a thermos with hot chocolate, and enjoy a nice picnic by the riverside while the children play. If it is hot you might want to bring some swimwear and take a refreshing dip in the river.

Directions
Follow road 52 towards Ulsaak and park your car by Fossheim. From there the Klokkarsteinen is only a short walk away, located on the right side of the road if you are driving from Hemsedal town centre.

Good to know
before you go to Hemsedal 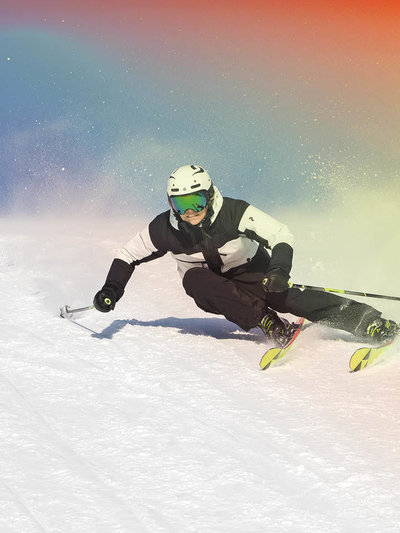 10 tips for the
ski holiday in Hemsedal 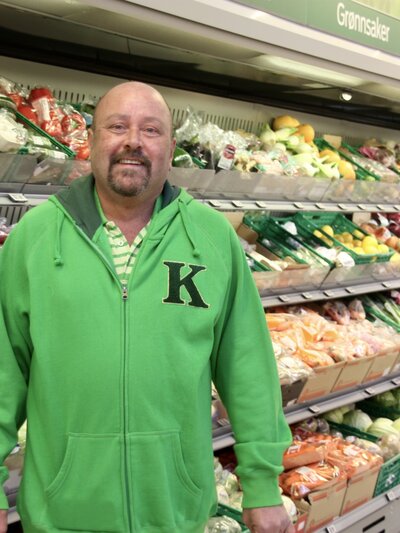 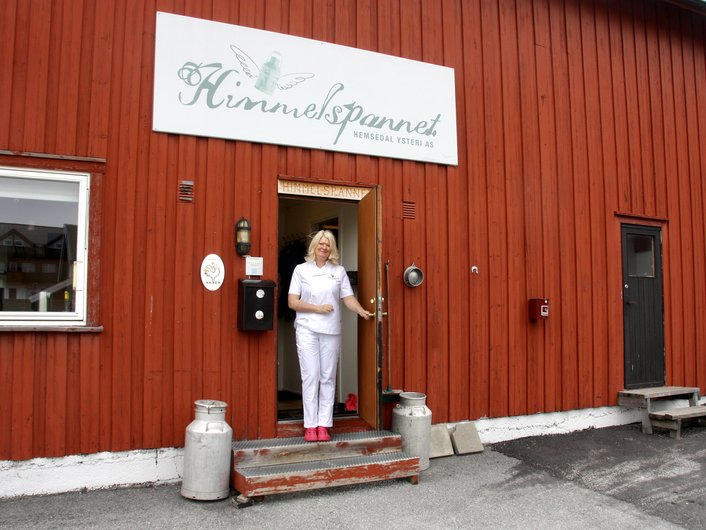 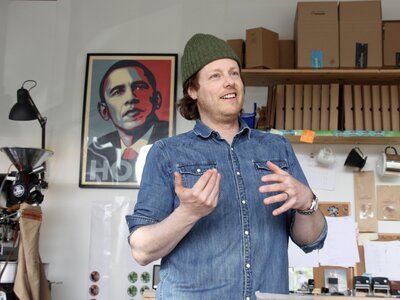 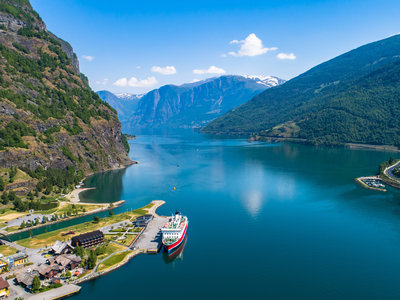 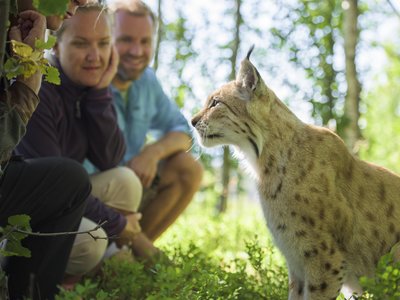 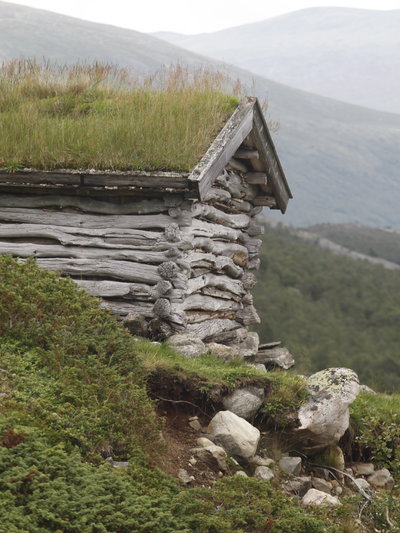 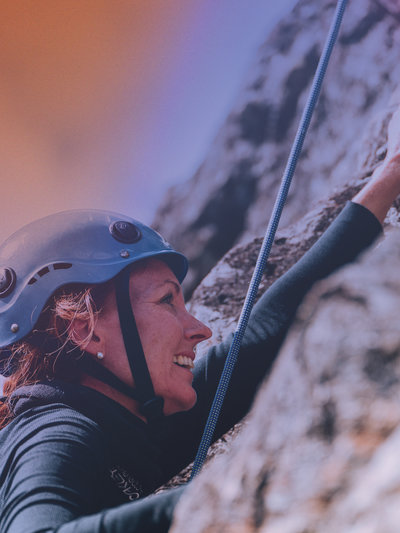 Hemsedal is a climbing paradise
both summer and winter

Hemsedal on a rainy day

Hemsedal on a rainy day 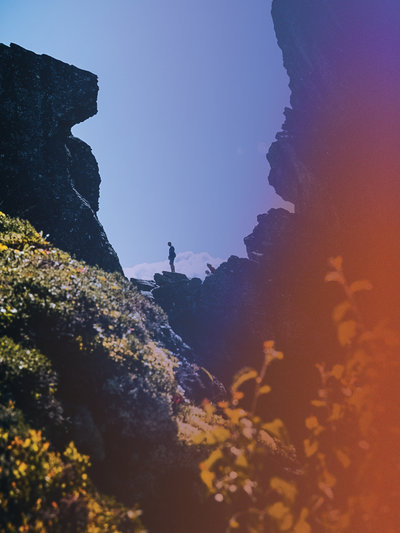 10 must be seen
in Hemsedal this summer 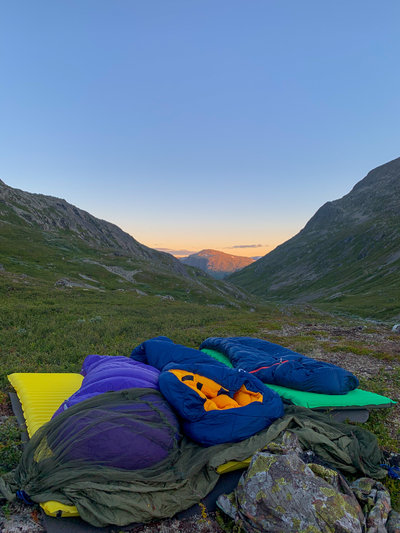 Sleep in
the wild 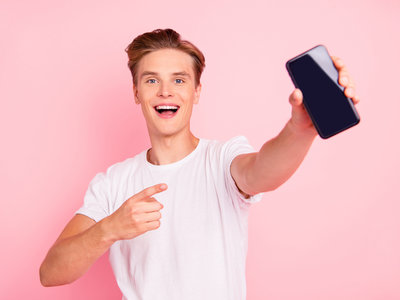 10 useful app's for a summer in Hemsedal 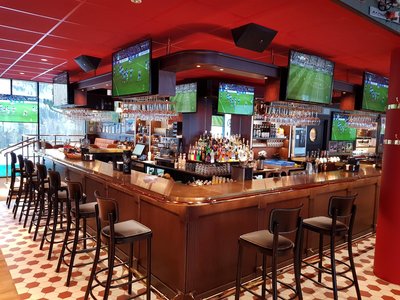 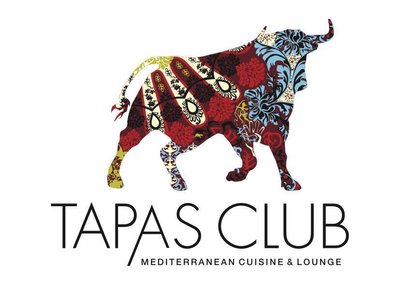 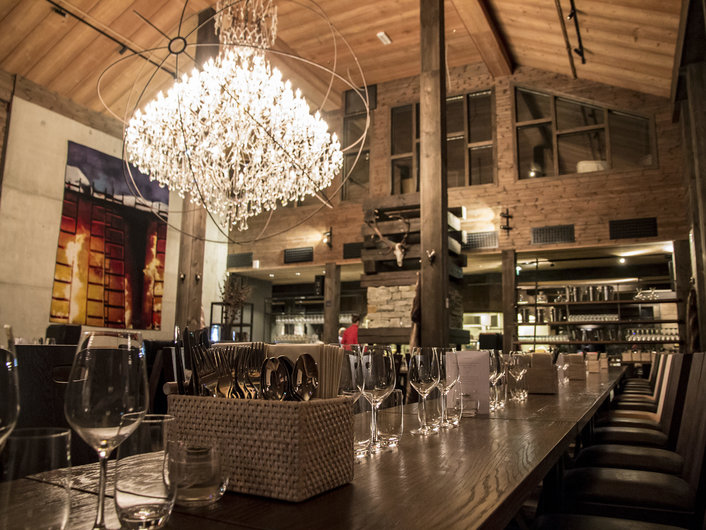 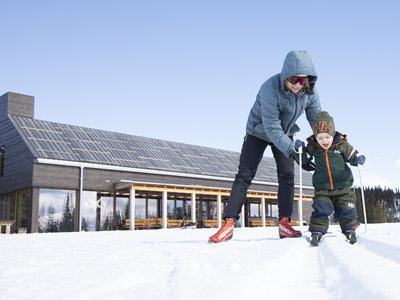 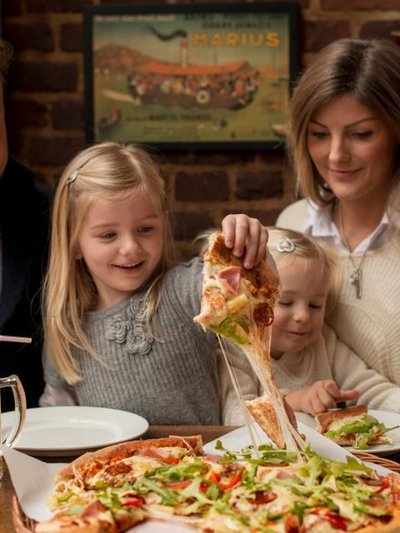 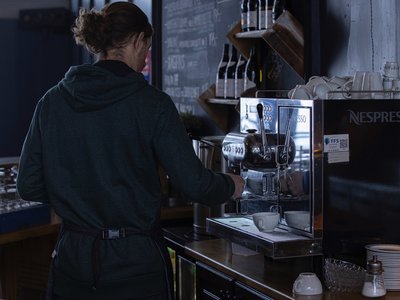 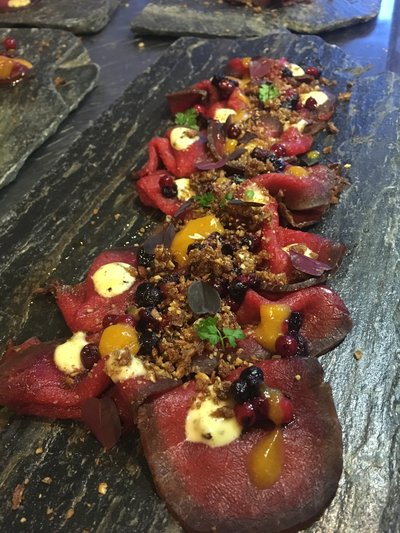 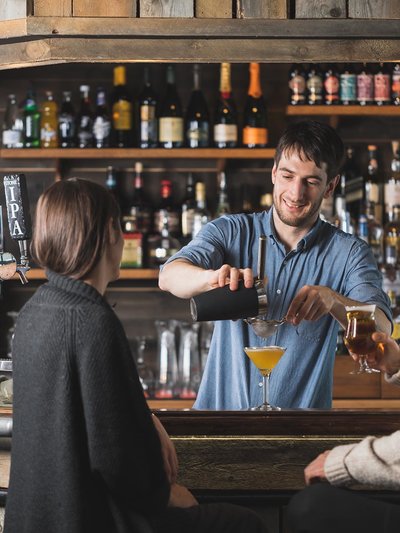 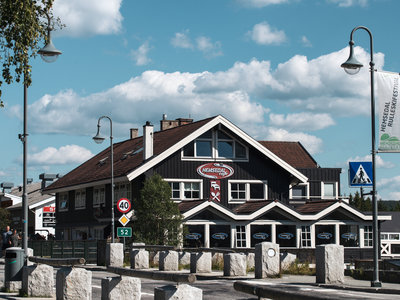 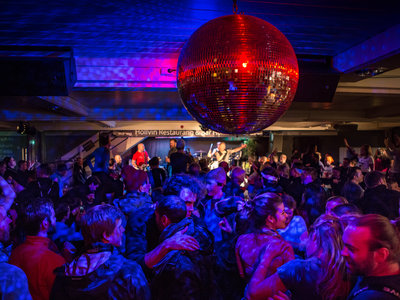 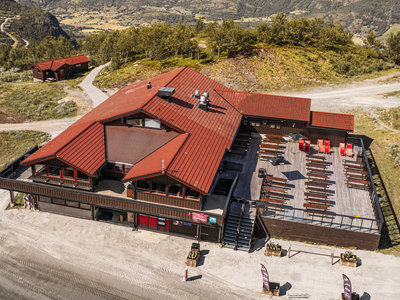 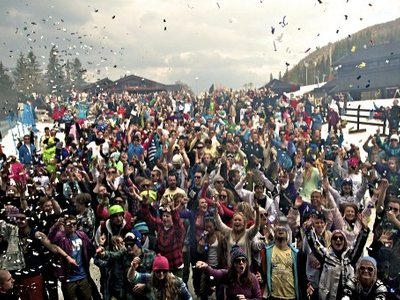 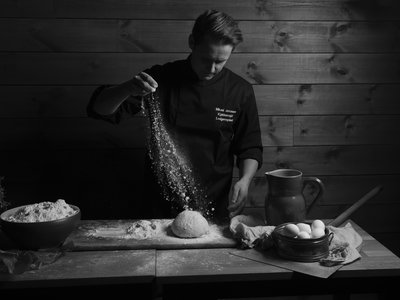 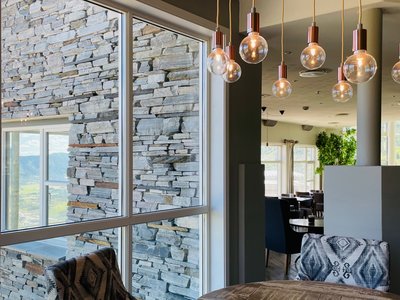