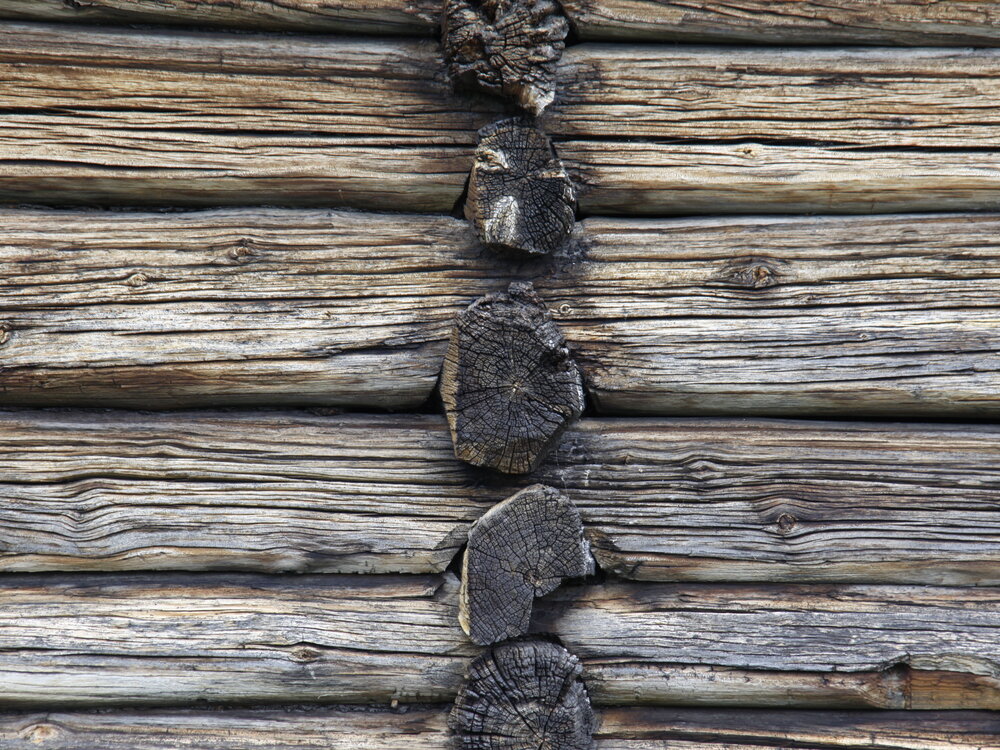 From the ice age about 10,000 years ago until the Middle Ages began 1000 years ago, the physical traces in the landscape can tell us some people's lives in this country.
5 min
Updated 25 April 2021

The landscape around us

When writing history, there are many questions that one can only get answers to by studying the landscape. The easiest way is to see disused farms, stables, roads, stone fences and other cultural monuments. If you look out, you will be able to discover coal pits, slag heaps, various trapping devices for larger animals such as elk and reindeer, and tufts for houses that are useful in various outfield industries.

A coal pit is a dug pit with a diameter of about 3 m and a depth of 0.2 - 0.7 m, where coal has been produced from wood. We have found such pits all over the municipality. The charcoal that was made was used for iron production or in the smithy that belonged to the farms all the way up to our time. The oldest charcoal that is dated in connection with iron production in Hemsedal, dates from a slag lump that is from 2-300 AD. Slag is a by-product in the production of iron from bog ore. The bogs in the mountains here contain a lot of iron, and in several places you can see the typical rust color of stone and peat. The blue film lying on stagnant bog water also shows that there is iron in the ground.

Where the mountain lies untouched by human intervention, wild reindeer herds follow roughly the same routes they have always used. By narrow straits, in mountain passes and in places where it is easiest to arrive in steep slopes, we can find traces of old fishing methods. The catch graves as we see them are often collapsed, but a closer examination shows a wall square of about 1.8 x 0.8 m dug into the ground.

As usual, it is difficult to see how deep the grave is, but a reindeer should be able to stand down. From the catch grave one can often see a rental fence that can be several tens of meters long. These were built so that they would rent the reindeer against the grave when he went and grazed.

Reindeer turns away from low rocks himself when he is not frightened, and in this way he was leaning towards the grave, which has our cover over. One can also see a rental fence that connects several graves to a capture facility. In the vicinity of the reindeer herd we can sometimes find bogastiller - these are low stone walls. Behind these, the hunters could lie with a bow and arrow when the animals passed by.

Traps for moose are most often found dug in loess masses below the tree line in areas where there are moose even today. They are usually larger and deeper than the coal pits and often lie several together.

House foundations can usually be seen on the embankment or the wall after the wall. Husa usually has our squares with varying sizes on the base. There are also registered round and oval tufts. One can also see one or more doorways. The houses have had many different functions and we find them all over the municipality.

* The text is from Hemsedal municipality