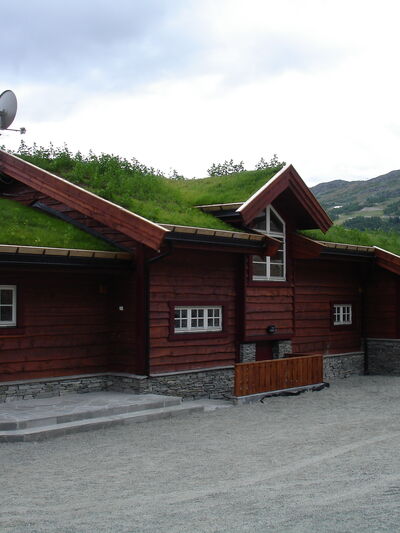 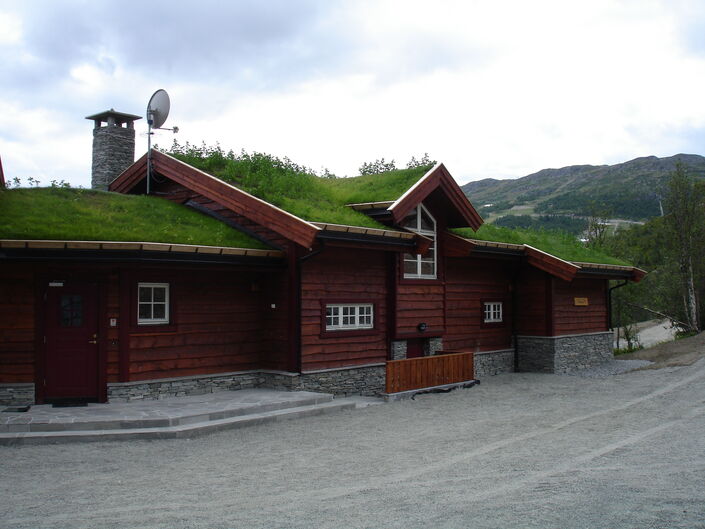 A/S Trevaren in Lærdalsøyri was launched on 1922 by Anders H Aarethun Per Lem, Severin Gullaksen and Elling Hovland.
In the beginning the factory rented premises in "Habben" and has from the start produced windows, doors and a varied selection building articles
A / S Trevaren also produced style furniture in the interwar period, and a time also coffins.

From late 1970 century A/S Trevaren also started as a building contractor and had in 2008 a turnover of 130 million.
A / S Trevaren owned by brothers Arvid Magne and Erik Magnus Aarethun which owns 50% each
Trevaren currently has its largest turnover in it's Entrepreneur department and is involved in many projects, both in Western parts of Norway and the central mountain area. 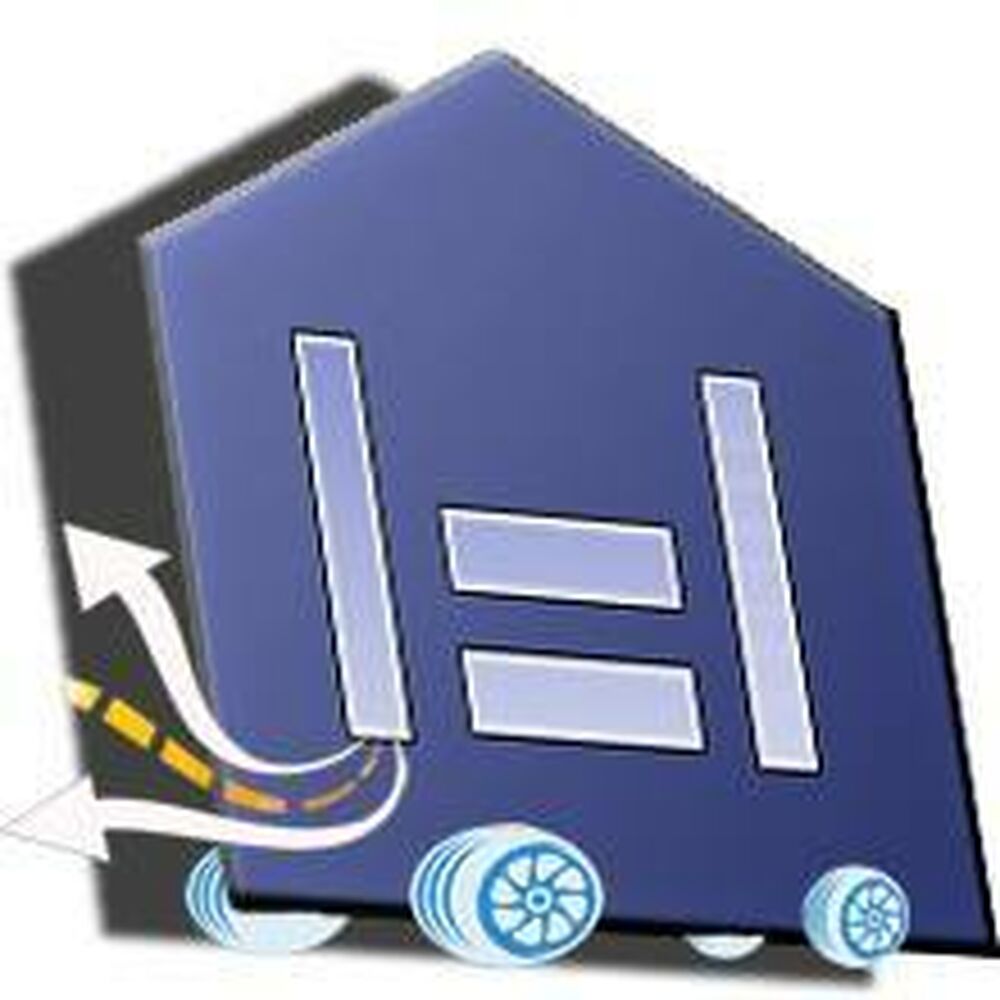 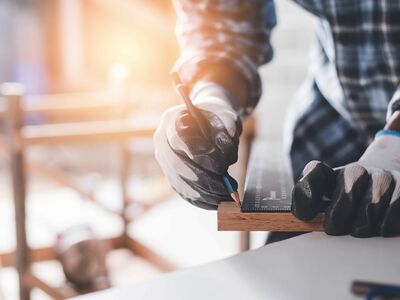 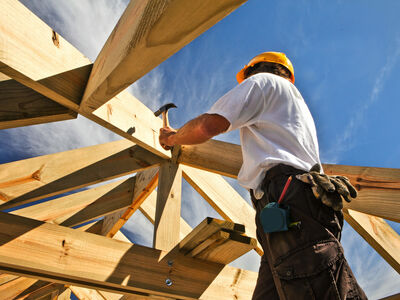